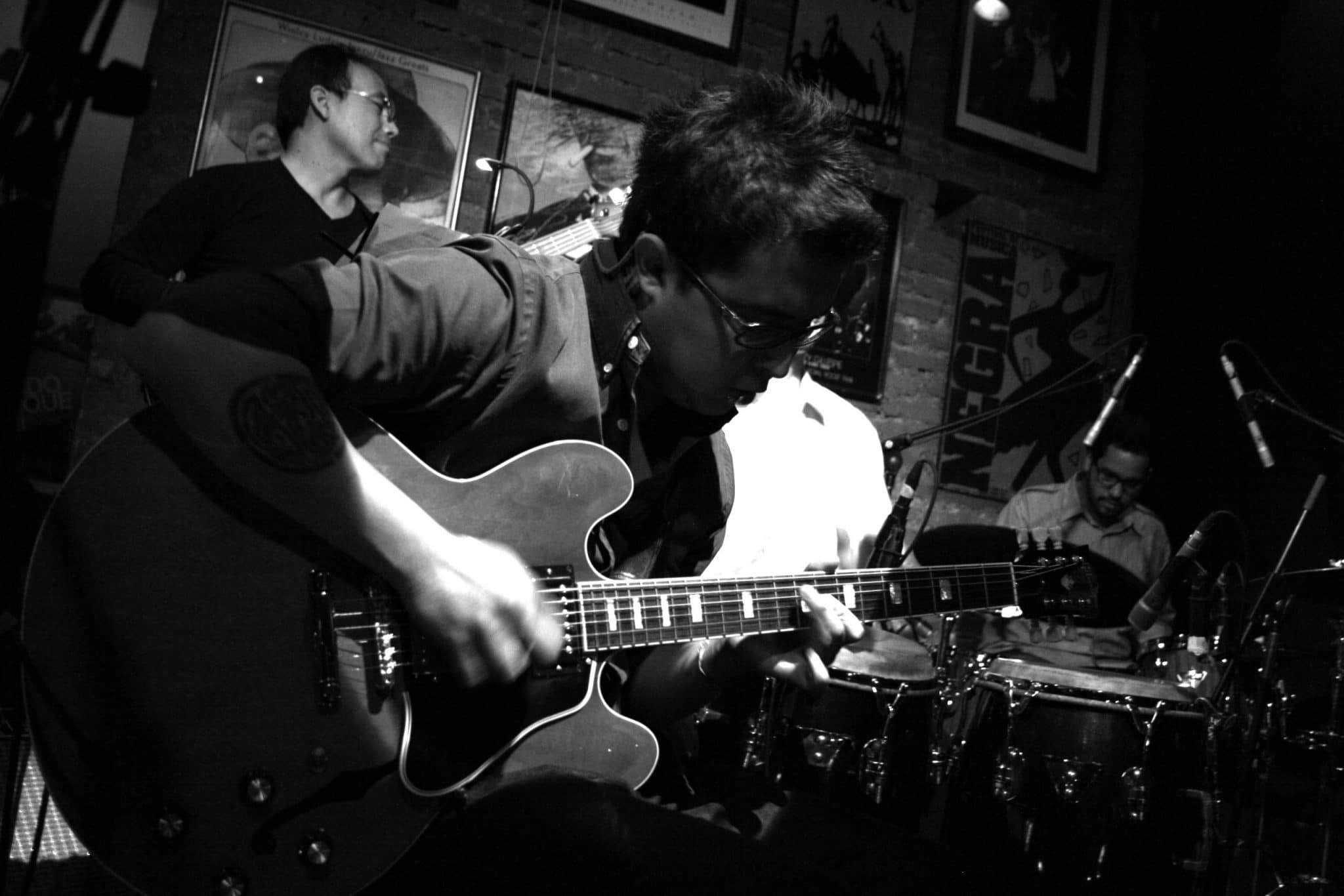 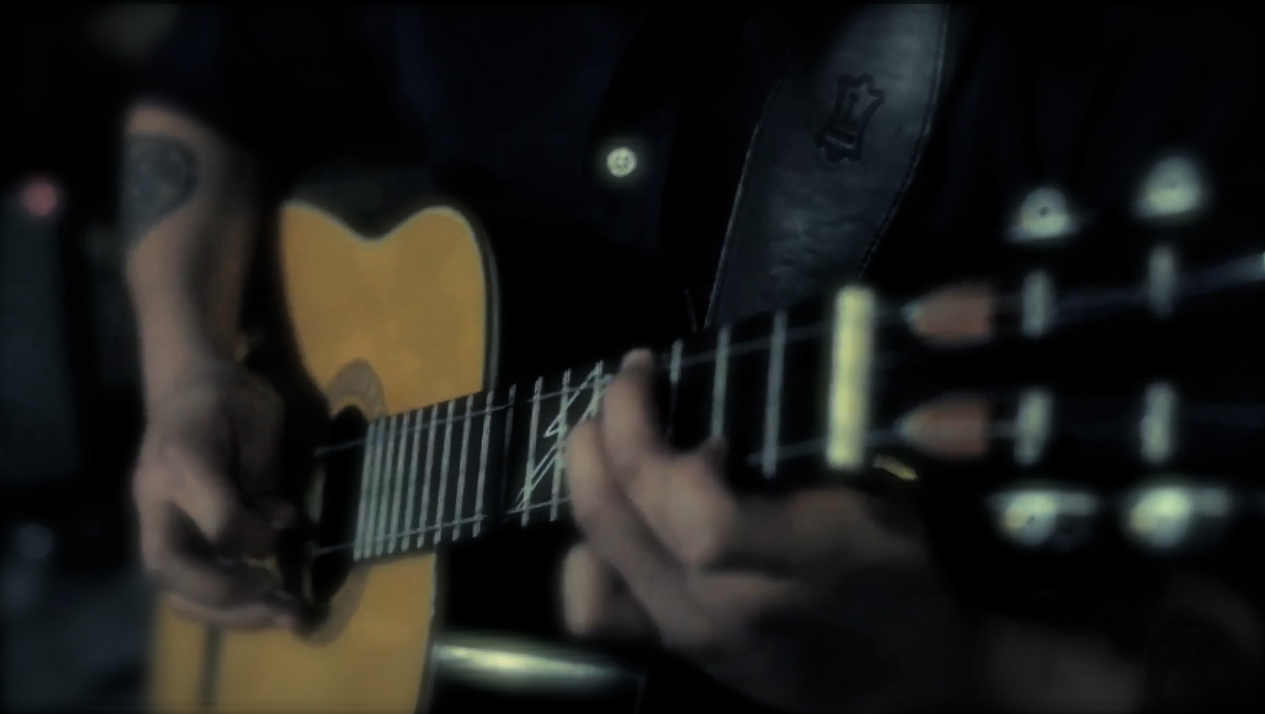 Ready to begin your journey?

Feel free to look around 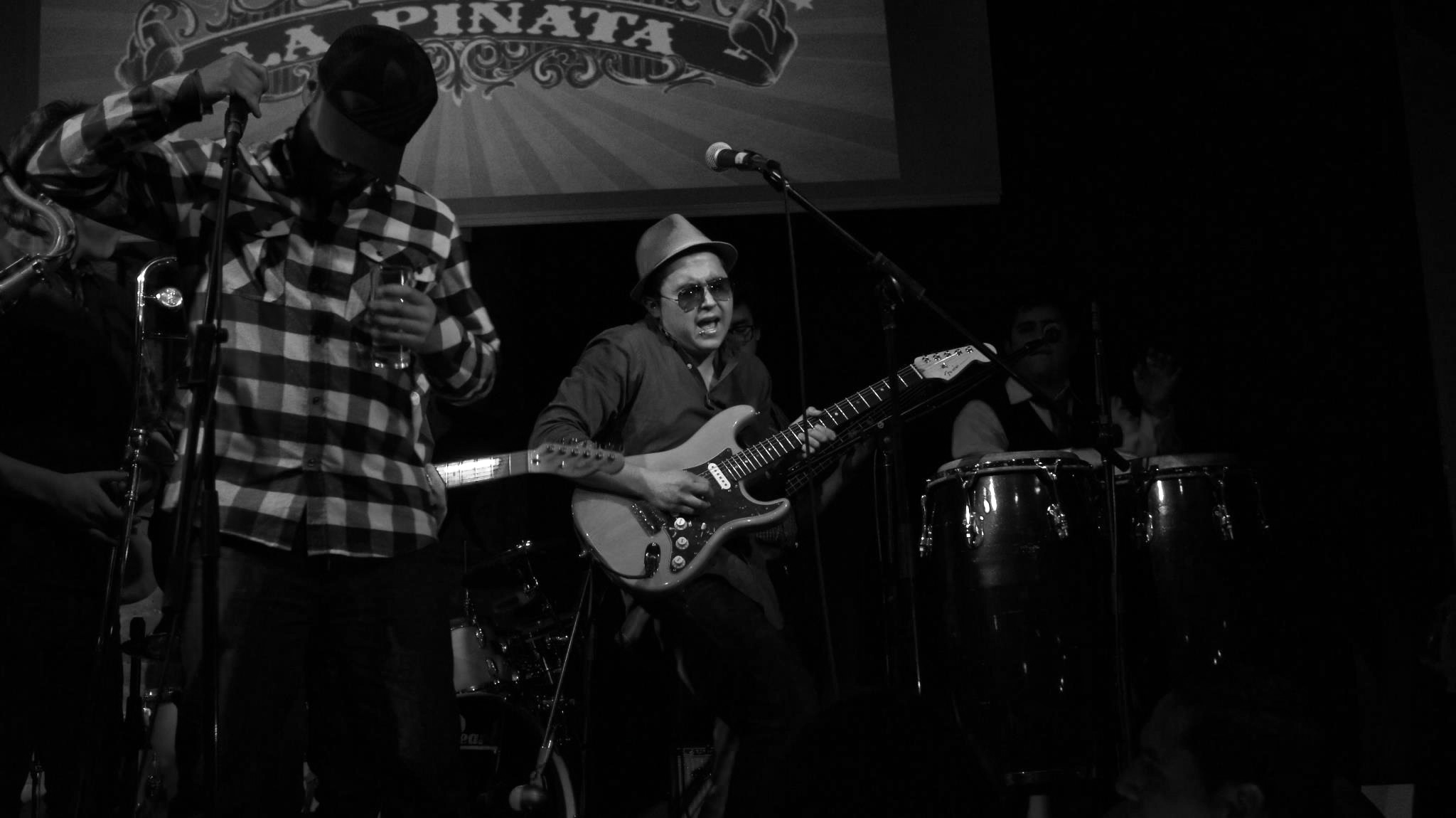 Born in Quito, the capital city of Ecuador, Edu Mora is a musician and producer based in New York City. Covering different genres from Latin and Caribbean music to Jazz, Rock and Folk, Edu has collaborated with several projects in Latin America and New York. In 2014, Edu was awarded a full Scholarship to study his M. M. degree in New York University, where he had the opportunity to study with such jazz luminaries as John Scofield, Gilad Hekselman, Lage Lund, Jean-Michel Pilc, Gil Goldstein, Stefon Harris, among others. Edu has beed involved producing, playing, composing and teaching in the New York music scene since 2016. 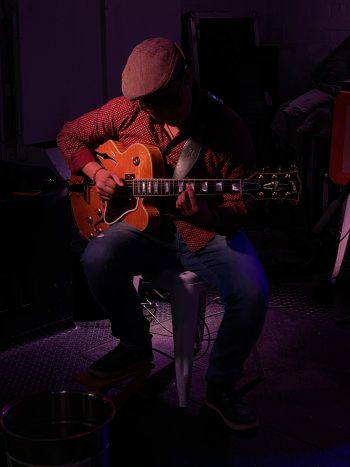 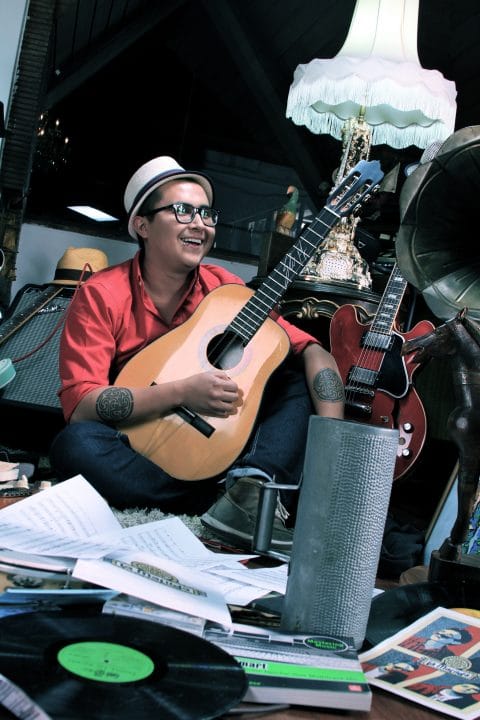 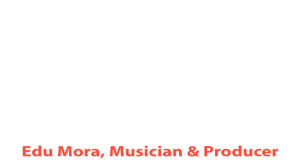